from NO RED SEAS VOL I by Various artists: a benefit compilation for ocean wildlife 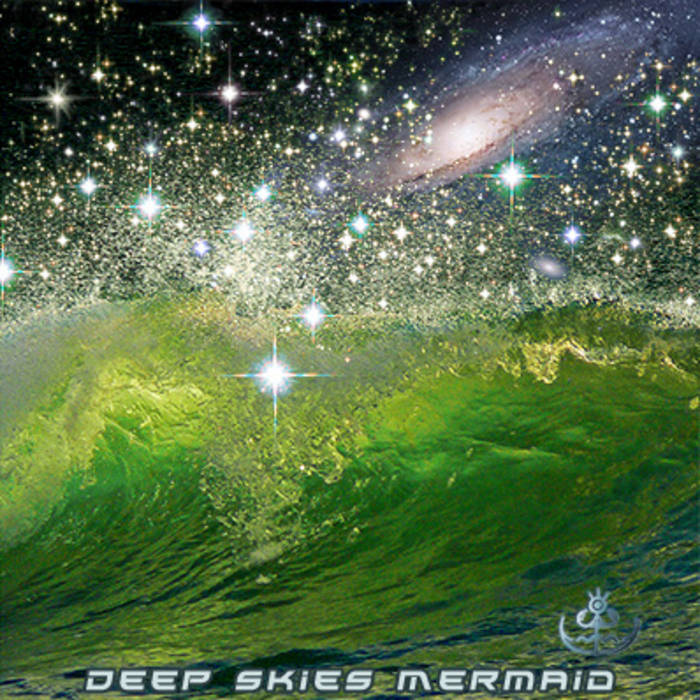 The key trait of human intelligence, out of which arise all other complex functions - such as the ability to create languages - is self-reflective consciousness: the capacity to be aware of one's own awareness, of one's own self. So far, this trait has only been found outside of the human species in some chimps and dolphins, perhaps in elephants.

Not classed usually as a defining trait in the study of intelligence, but certainly a key human trait, is the ability to empathize, to care, to feel compassion for beings other than members of one's family and social circles - even when they belong to other species. So far, this trait has been found solely in humans and dolphins. It was recognized by Greek philosopher Plutarch some 2,000 years ago: ‘To the dolphin alone, beyond all others, nature has given what the best philosophers seek; friendship for no advantage. Though it has no need of man, yet it is a friend to all men and has often given them great aid.’ Which is to say: dolphins show an unconditional love of humans.

Indeed, there are literally hundreds upon hundreds of cases reported both throughout history and in recent times where dolphins save lives and otherwise provide help to human beings. From legendary Oddisseus' son Telemachos saved from drowning, to the modern surfer that is surrounded by a protective ring of dolphins during a shark attack. Just a tiny sample of recent cases:

It is through the work of John Lilly and his associates at Earthtrust that we first learned about the sophisticated language-making capabilities of dolphins, and how in some experiments interspecies communication has been highly successful. But there's more than syntax to dolphin/human interaction, it seems. In 1992, rock musician Kenny Logins describes the mysterious outcome of an experiment in which he played one of his songs for a group of dolphins:

'This was the first time I'd ever had a chance to share my music so directly with another species. No one had ever played live music for these dolphins. When they had played recorded music, the dolphins didn't respond at all.

But I played a piece from the This Island Earth album for them, and when I hit a moment in playing the music-when it really started working for me and I was really in the groove-all of a sudden there was a crowd of dolphins in the window, just completely hovering right there with their eyes locked on me.

And what was interesting for me was that if I got where I started to hesitate or hunt for chords, they'd split. And as soon as the groove came back they'd be right back there.'

The whole story can be found here:

All of life and sentient beings are to be respected and cared for. However, we can safely single out dolphins as the one other species on this planet who is both highly intelligent, capable of compassionate behaviour and proven allies of the human race. And it is an Alliance that we are not honouring for the most part.

This state of affairs needs to change rapidly because the current mass killings of dolphins and whales represent an indicator of the way the scales are tipping at this crucial moment in history.

Bullfights were banned two years ago in the region of Catalunya, Spain and the movement is spreading across the rest of the country. The glimmer of hope beckons even as the tide of consciousness and compassion rises at this darkest of hours, at the absolute nadir of the fortunes of the human. The flame of hope passes from heart to heart. Let's make this initiative a resounding success, let's spread the word to the confines of cyber-space and beyond!

~Xavier de la Huerga, on behalf of the Interspecies Alliance of the Aquarian Queendom

She dives headlong into the Mystery
A dream has taken care of my disease
The stream has taken me back to the sea... again
My salmon wisdom and her siren milk
In the cave

Bandcamp Daily  your guide to the world of Bandcamp

Featuring Oakland sounds from the Smart Bomb collective and Samplelov.